COMPLETE AND UNABRIDGED: One of the most passionate and heartfelt novels ever written, Wuthering Heights tells of the relationship between Catherine Earnshaw and Heathcliff, the orphan boy her father adopted and brought to Wuthering Heights when they were children.

While Catherine forms a deep attachment to Heathcliff, her brother Hindley despises him as a rival. Heathcliff becomes torn between love for Catherine and the rage and humiliation he suffers. Finally he can stand it no longer and, in the violence of a summer storm, leaves the Heights for three years. During his absence Catherine has married, but her tormented heart belongs eternally to Heathcliff who is now prepared to exact his tyrannical revenge.

With its freedom from social convention and its unparalleled emotional intensity, Wuthering Heights is a highly original and deeply tragic work. 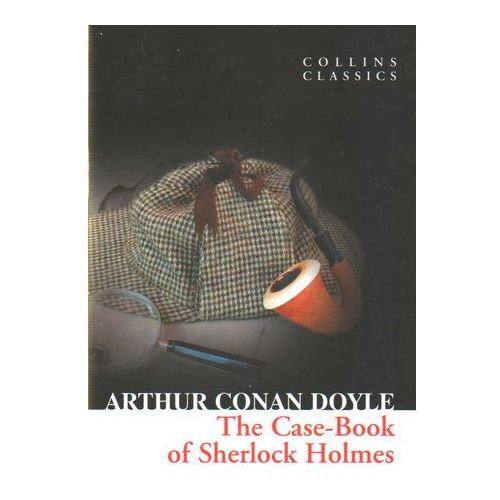 HarperCollins is proud to present its new range of best-loved, essential classics. Featuring the last 12 stories ever written about the infamous detective, The Case-Book of Sherlock Holmes contains...

The Case-book of Sherlock Holmes 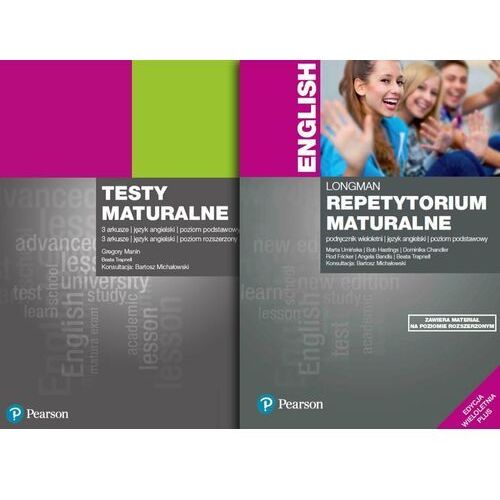 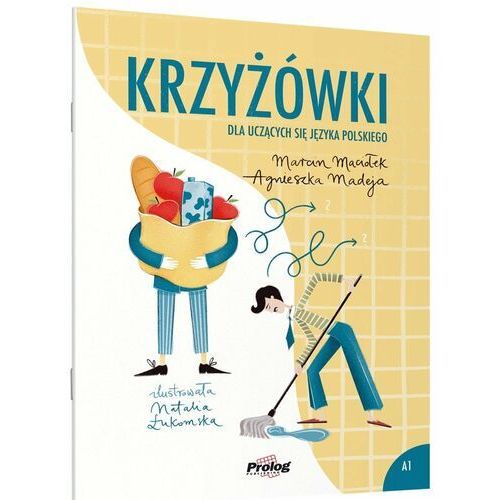 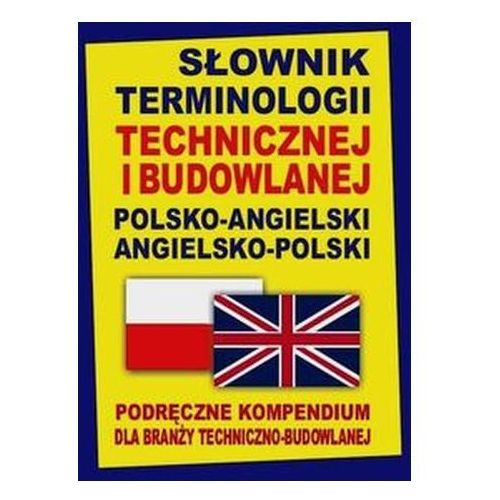 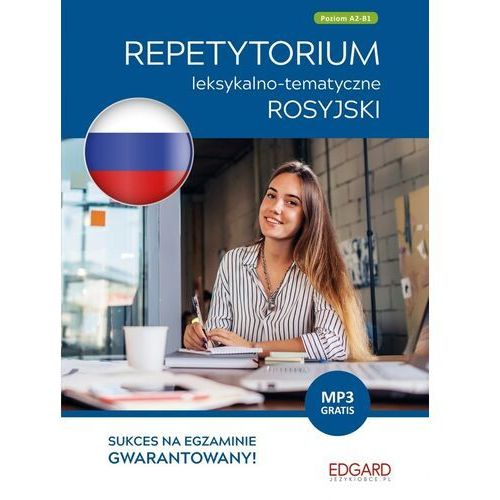 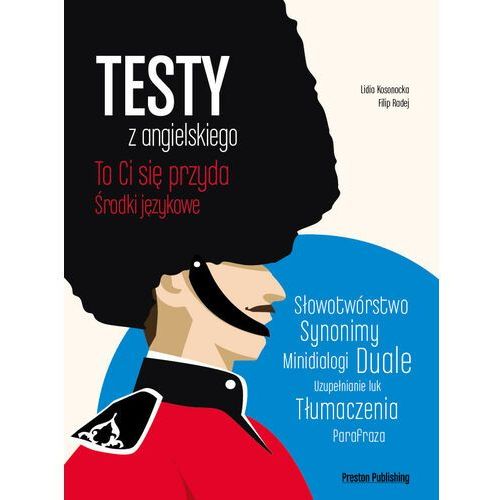 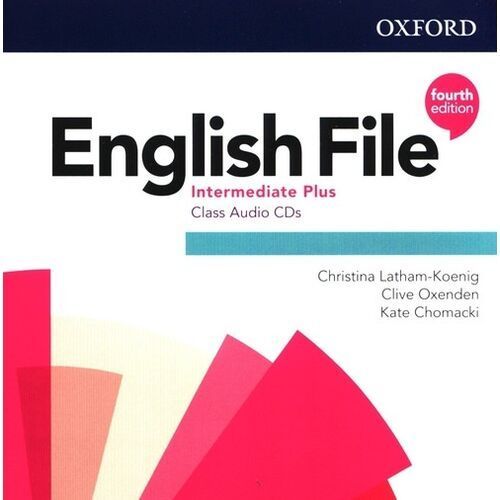 English File&#39;s unique, lively and enjoyable lessons are renowned for getting students talking. In fact, 90% of English File teachers we surveyed in our impact study found that the course... 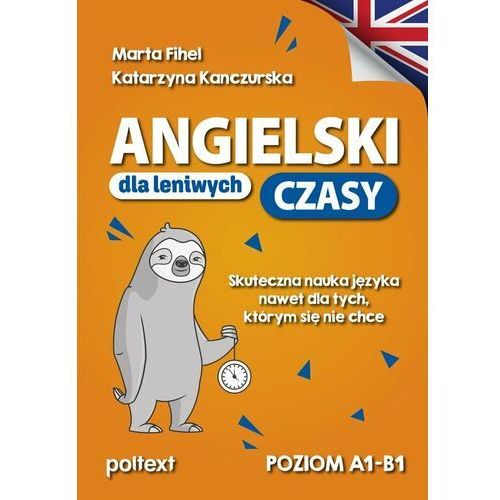 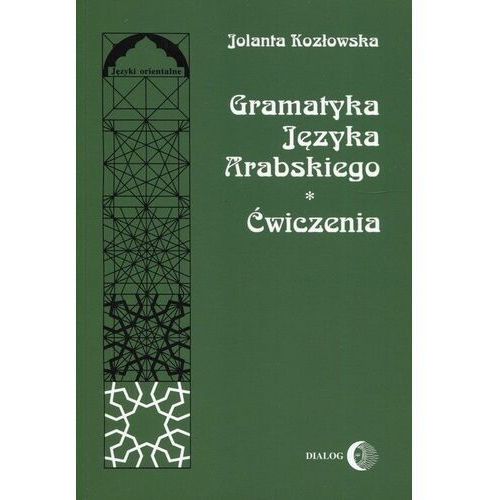 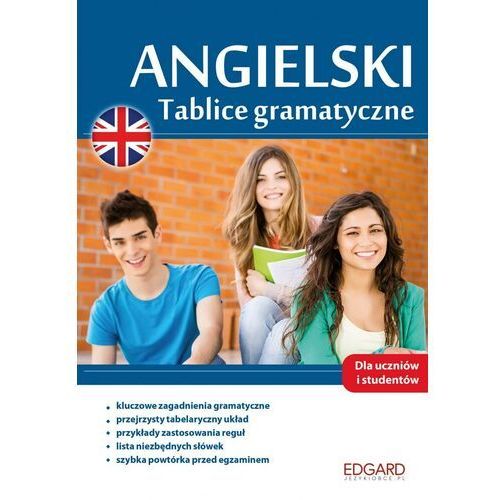 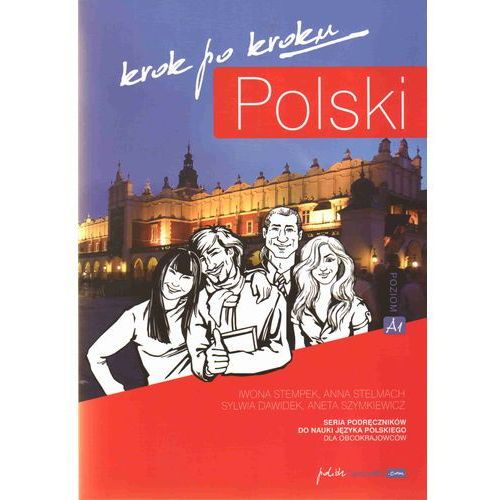 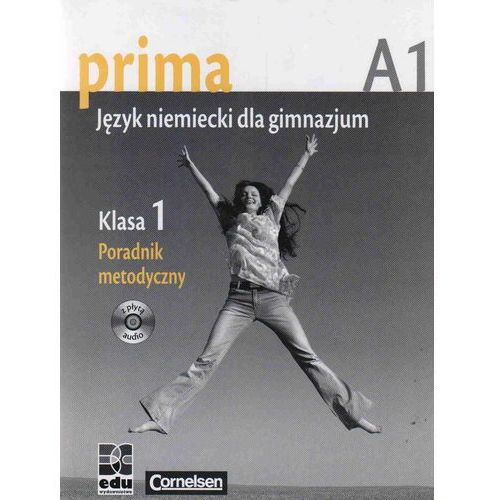