Fire In The Flint

Zobacz w sklepie
Edinburgh, 1297. Margaret Kerr, fiercely loyal to the deposed king John Balliol, has come in search of her absent husband Roger - a man in the service of Balliol's enemy Robert the Bruce. But terrifying raids and a brutal murder bring the wrath of the English to Margaret's door. Roger's sudden disappearance enables Margaret to escape from the city, but she soon suspects that his new-found concern is nothing more than a charade. And then her father returns from Bruges, bringing trouble and discord in his wake. What was it the raiders sought from Margaret's property? And what of her mother's visions, which all sides are keen to interpret? Who can Margaret really trust in these troubled times...? 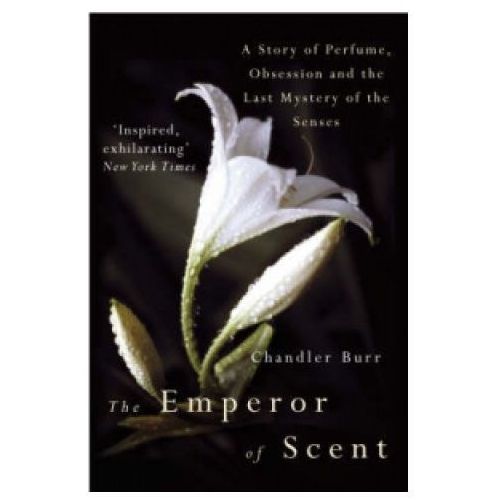 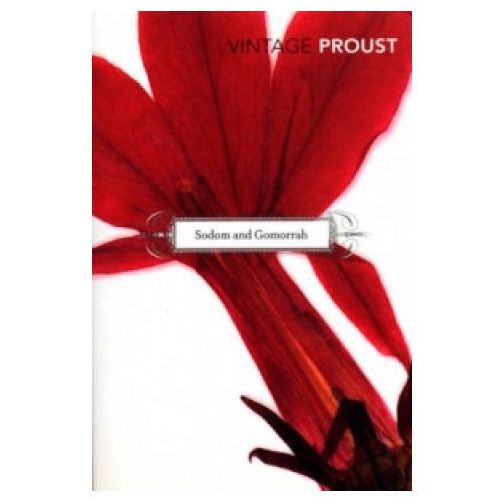 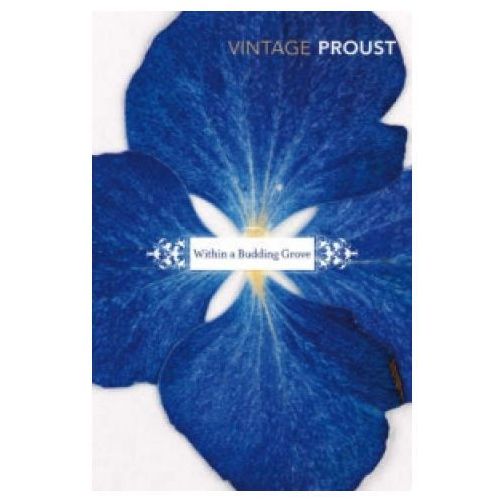 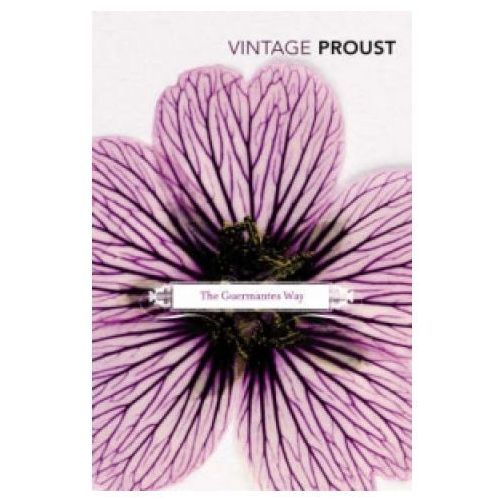 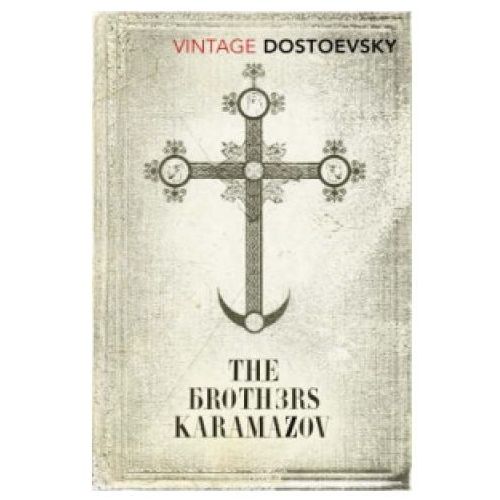 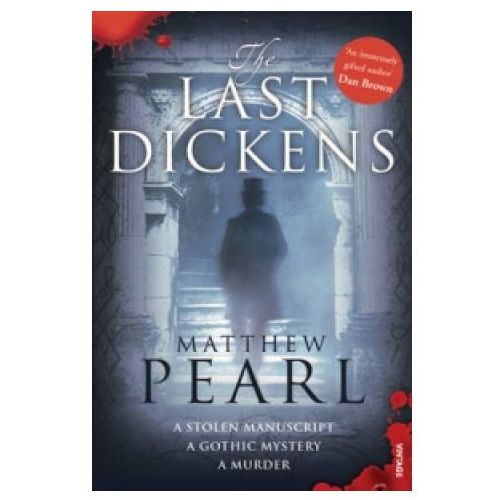 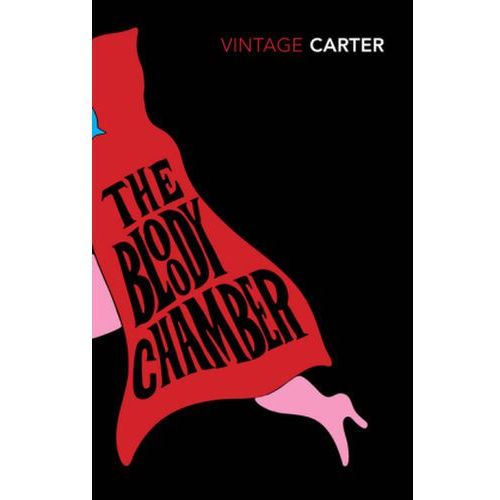 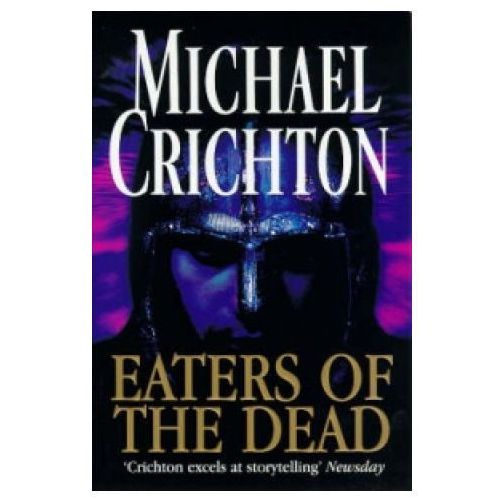 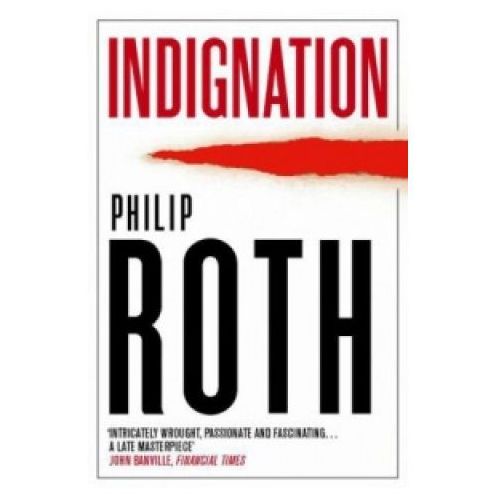 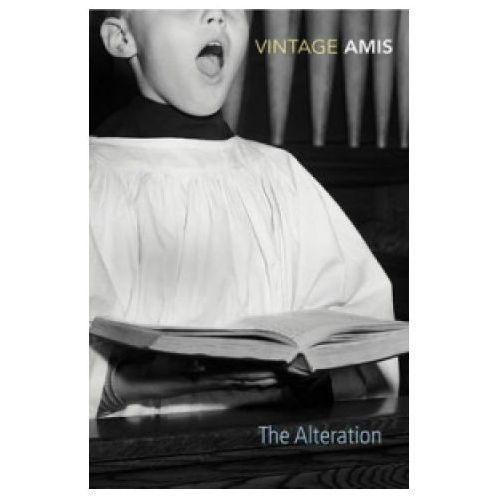 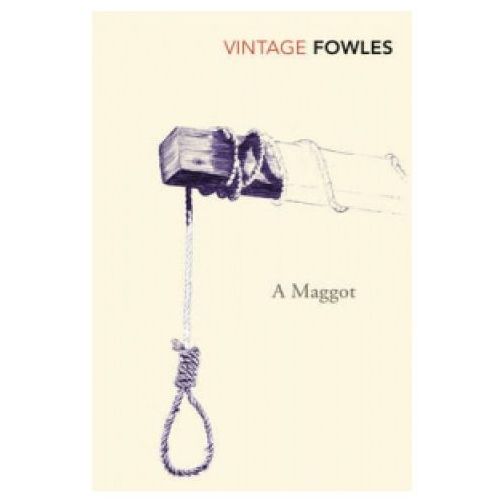 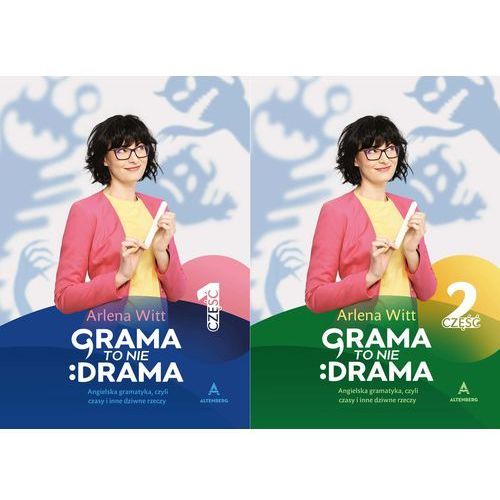 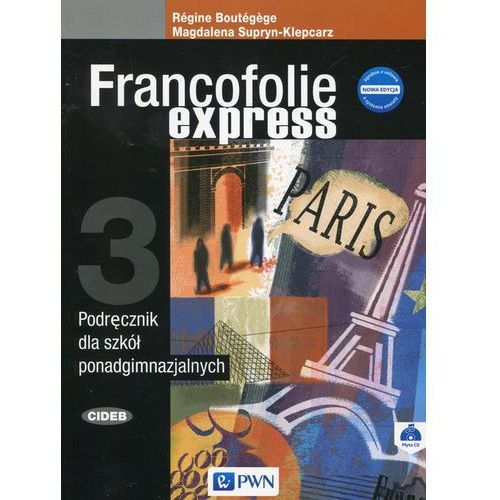 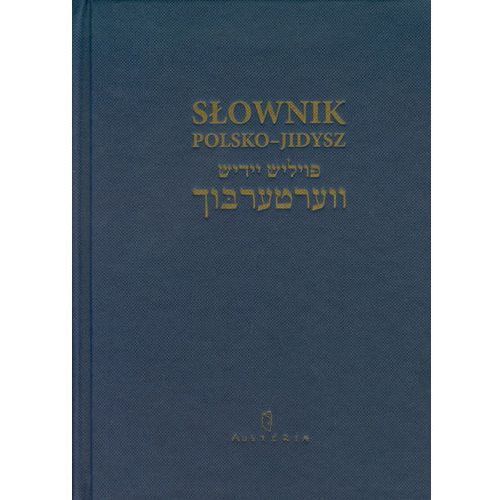